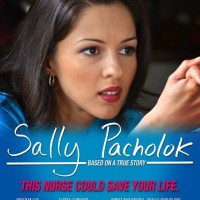 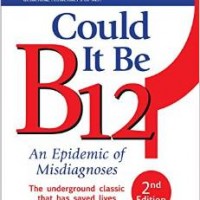 Nicki Bannerman talks with Sally Pacholok who is an extraordinary nurse. In 1985  Sally  diagnosed herself with a lack  of vitamin B12, after her doctors had failed to identify her condition.  As a result, she is passionate about the need to educate the public about the dangerous consequences of this hidden and all-too-common disease. The right amount of Vitamin B12 can heal – listen to how and why in this informative podcast with Nicki Bannerman.

Find this fascinating? Never miss a podcast at www.radiogorgeous.com