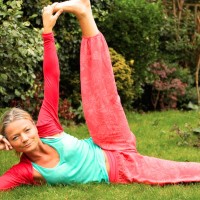 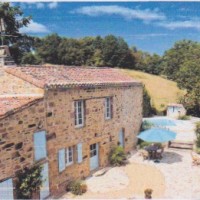 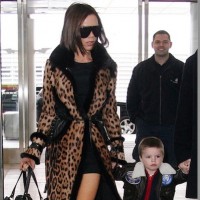 Sarah Tucker travel writer talks about Tripadvisor Complaints. Listen to her vivid and sometimes funny story here on Radio Gorgeous about her summer from hell. She also talks about how to look and feel good after 14 hours flying long haul  economy, don’t we need that?

Sarah has written a poem about her experiences with unhappy guests at her gite in France:

THE UNHAPPY GUEST who complained on Tripadvisor

A thousand miles she had driven to moan at my house

Not for a month anyway

The visitor screamed at me down the phone

overloaded with so much baggage

none of it carried well

As though I had nearly killed her husband

and pushed her daughter to the other side of the world

And her off the edge

Throwing her sense into the well

Throwing the cherry wood bateau lit beds to the bonfire

Throwing away all time well spent

The touch of the place I had felt two weeks before

In the sunshine of a French spring.

How could so much have changed?

I want all my money back

Like putrid cloying tar that stuck to my ear

Tutting her time there with

Pedantic patronising precision she invoked detail I had

not seen or imagined

I asked neighbours who nodded in my direction

yet the house was as it was in the photographs

The painting had got smudged with rain but

it was still the same painting.

She put the phone down and I cried

For my house which had been

described as the worst place to stay in the world

And knew it wasn’t the house

Which wasn’t even smudged, just not to her

which I didn’t want sticking to my house, my home

Or to me for that matter

Loving the podcasts? Then sign up to us at STITCHER they have an app too – easy peasy