Stand Up For Women and 50:50 Parliament 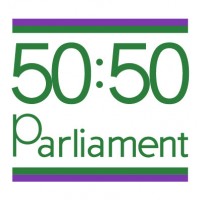 The 50:50 campaign aims to get better gender representation in parliamen. Sign now! 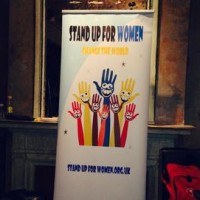 50:50 teamed with Stand Up For Women for an evening of comedy and campaigning 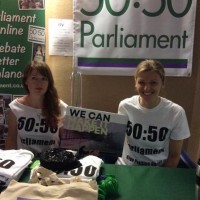 Frances Scott talks to Josephine about her 50:50 Parliament campaign for a debate and plan for a better gender balance in Parliament. Women are 51% of the population but 23% of Parliament are men.