Queen of HAIR THE MUSICAL Annabel Leventon at Crazy Coqs

Annabel was in HAIR THE MUSICAL in the 70’s 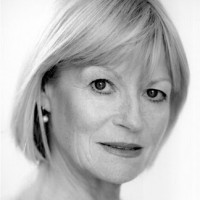 Annabel is a cabaret performer, actress and writer 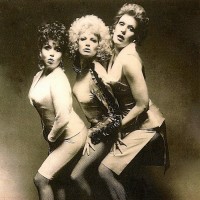 Annabel in her 70’s group ROCK BOTTOM she created the band and is the middle one. The TV programme ROCK FOLLIES stole the idea and Annabel successfully sued 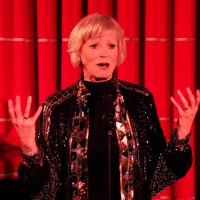 Annabel acting in the 60s 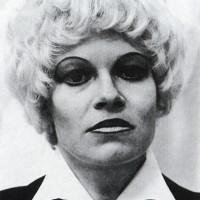 Annabel was in THE ROCKY HORROR SHOW

She has worked with many famous actors including Peter O’ Toole, Mark Rylance, Jeremy Irons and Elaine Paige. Judy Garland and Cilla Black have both visited Annabel backstage (at different shows ) to congratulate her.

Annabel is accompanied by Musical Director of The Bootleg Beatles Steve Peters. Together they will entertain you with songs from Elvis, Joni Mitchell, The Beatles, Hair, Dusty, Piaf and her own Rock Group ROCK BOTTOM….. The Cocktails aren’t bad either!