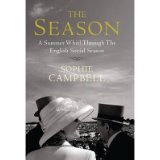 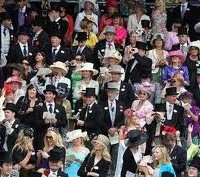 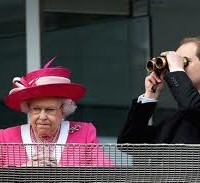 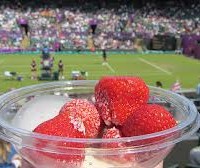 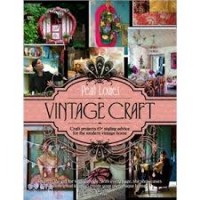 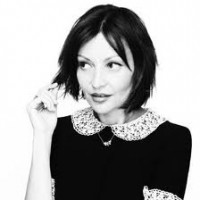 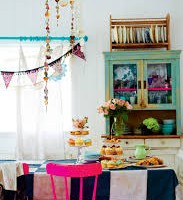 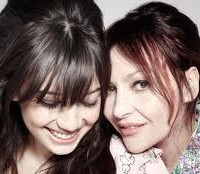 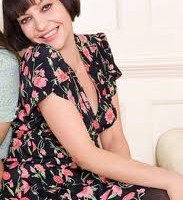 Are you suspicious of your partner? Former Blue Peter presenter ANTHEA TURNER was suspicious and rightly so. She has kicked her husband outof the house. But what if you generally mistrust and compulsively check your partners phone and emails? A listener described it as a rush of adrenaline as she checked. But it can ruin your relationship. We discuss trust.

Author of the Week – SOPHIE CAMPBELL – THE SEASON

When travel journalist Sophie Campbell squeezed into heels and a hat
to investigate the English social season, she got more than she
bargained for. Why, she wondered, were events such as the Chelsea
Flower Show, the Royal Academy Summer Exhibition, The Derby at Epsom,
Royal Ascot, the Henley Royal Regatta, Wimbledon Fortnight and
Glorious Goodwood so formal, so fashionable and so famous?  Since when
did anybody who was anybody have to be seen at them – and who was
anyone?  For those in the know part of the appeal of the Season seemed
to be that everyone else was in the dark – about its customs, dress
codes and ultimate point.
www.love-london.com
@aguidetolondon

Rock chick turned designer, Pearl Lowe shares her passion for feminine interiors in her new book Vintage Craft. She combines step by by step instructions with all her trade secrets and resources. The beautiful book features photos of Pearl’s own home.

She dishes about her children (including Daisy Lowe with Gavin Rossdale and her three others with husband Danny Goffy, drummer of Supergrass) and life in Somerset.

All music chosen by Pearl Lowe
For images: radiogorgeous.com