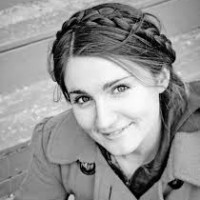 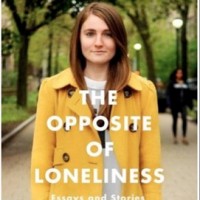 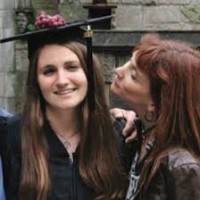 Marina & her Mom on Graduation day. She died shortly after this photo was taken.

Marina Keegan The Opposite of Loneliness Essay

A talented writer who had interned at both the Paris Review and The New Yorker, Marina Keegan had also worked for literary critic Harold Bloom while at Yale University. One of her plays had been accepted at a major festival and she had a staff job waiting for her at The New Yorker. She was young and desperate to make a difference but she tragically died at the age of 22 just 5 days after her graduation from Yale. In the eponymous essay in this posthumous collection of her work, The Opposite of Loneliness she said: “We are so young. We have so much time.” Donna speaks with her mother, Tracy Keegan and her teacher and mentor Beth McNamara about this extraordinary young woman.