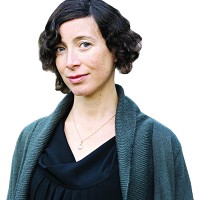 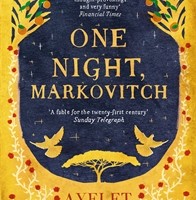 “This is story-telling that feels instinctive, chasing characters into extreme situations.” The Guardian

Israeli Psychologist and screenwriter, Ayelet Gundar-Goshen has produced a stunning first novel that is epic, hilarious, unbelievable and prosaic, all at the same time. It was inspired by the true story of Jewish men who were sent back to Germany from Palestine to Germany to rescue Jewish women by marrying them and taking them back to Palestine. They were supposed to divorce them upon landing in Palestine, but Markovitch refuses. Talking from Tel Aviv, Ayelet is as beautifully open and frank as her book.