Author MIRANDA SEYMOUR – Noble Endeavours The life of two countries, England and Germany, in many stories

PRESS the White triangle above to hear/ show length 41.31

Problems with the LINK ABOVE or WANT A PODCAST ? PRESS  THIS LINK 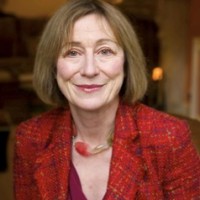 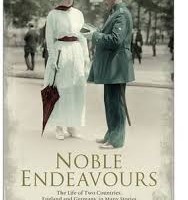 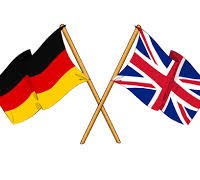 Historically we have been allies with Gemany 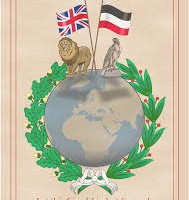 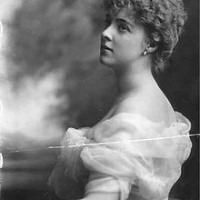 NOBLE ENDEAVOURS – THE LIFE OF TWO COUNTRIES ENGLAND AND GERMANY IN MANY STORIES by Miranda Seymour.

Miranda wrote this book as she want to point out that whilst we recovered rapidly from the division that World War 1 created we seem never to have got over the holocaust and blame the entire German nation for those atrocities.  Miranda says it is time to move on.

Noble Endeavours is stories, lives, people who were as loyal to Germany as England. We talk about many brave and dutiful women which Miranda has uncovered.

Miranda Seymour has written many acclaimed novels and biographies, including lives of Mary Shelley, Robert Graves, Ottoline Morrell and Helle Nice – the Bugatti Queen. She divides her time between London and her ancestral home in Nottinghamshire. She is also author of the award-winning memoir In My Father’s House.

Music The Ride of the Valkyries by Wagner