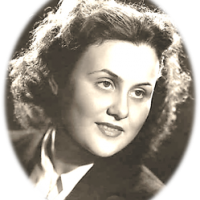 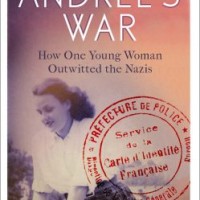 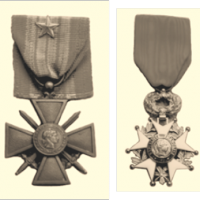 Andree was awarded Croix de Guerre (pictured left), the Légion d’Honneur (pictured right) and the the Médaille de la Résistance (to receive all 3 honours is unusual).

Andree’s War is the story Francelle Bradford White’s mother who was a founding member of the French Resistance during the German occupation of Paris. She was passing documents under the Nazi’s nose while working at Police Headquarters. Francelle wrote Andree’s story as a way of connecting with her as Andree now has Alzheimer’s.All proceeds of the book go to a charitable trust in Andree’s name to fund research into Alzheimer’s and dementia.